Muchiiiiiisima suerte en el examen, Etreus!!!! (pero creo que no la necesitas, pues eres un crack)
No matter how many times you fall over, stand up once and again because success is closer than you suspect.
Arriba

Texto
According to the most recent research on parenting, caretakers tend to use three strategies for disciplining children. Power includes the use of physical punishment such as a spanking or the threat of physical punishment, but parents can also demonstrate power by taking away a privilege such as using the car, attending a sporting event, or, in the case of a very young child, playing with a favorite toy. In spite of the fact that power strategies, especially severe physical punishment, can cause children to fear or even hate parents, it’s surprising that power remains the strategy used most often in disciplining children. It’s also worth noting that children who are harshly disciplined in this way tend to be hostile, defiant, and aggressive socially. Second in popularity after power is the withholding of affection. This can take the form of refusal to communicate with a child, threatening to abandon or reject the child, or otherwise treating children as though they were unworthy of love. Interesting enough, children disciplined in this way appear on the surface to be very self-disciplined, even model children who are seldom in trouble, but underneath, these same children are generally very nervous, insecure, and dependent on others to approve of and guide their evaluation of behavior. Finally, management techniques are employed for discipline. These begin with a set of rules that are clearly expressed at an age-appropriate level. To enforce the rules, parents use a combination of praise and approval with explanation and reasoning, always referring back to the rules.

Listening
So now let’s talk about how discipline relates to self-esteem. In studies of children, Coopersmith found that power and withholding of affection were associated with children who demonstrated low selfesteem, but management techniques were associated with children who exhibited high self-esteem. So, it seems that parents should use physical punishment and withholding of affection with caution, right? Well, most psychologists oppose physical punishment for children under the age of 2, and some psychologists believe that discipline should be achieved without any physical punishment for children of all ages, referencing the fact that discipline means “to teach” whereas punishment means “to harm.” Anyway, it’s generally agreed that reinforcement of good behavior is more effective than waiting for bad behavior that requires punishment. But when discipline is necessary, setting limits with negative consequences that are consistently enforced seems to promote healthy development of self-esteem in children, especially when these management techniques are supplemented with approval, attention, and affection. I mean, when parents try to catch their children in the act of doing something right and use that as a basis for positive reinforcement of their behavior.
Última edición por Toni el 05 Sep 2011, 20:28, editado 2 veces en total.
Arriba

melkart
The best is yet to come
Arriba

Saludos,
melkart
The best is yet to come
Arriba

Gracias!!
The best way to predict the future is to create it yourself
Arriba 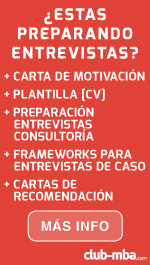 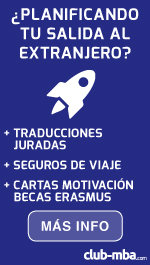 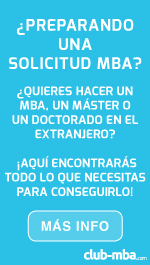 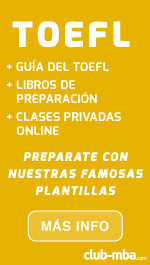